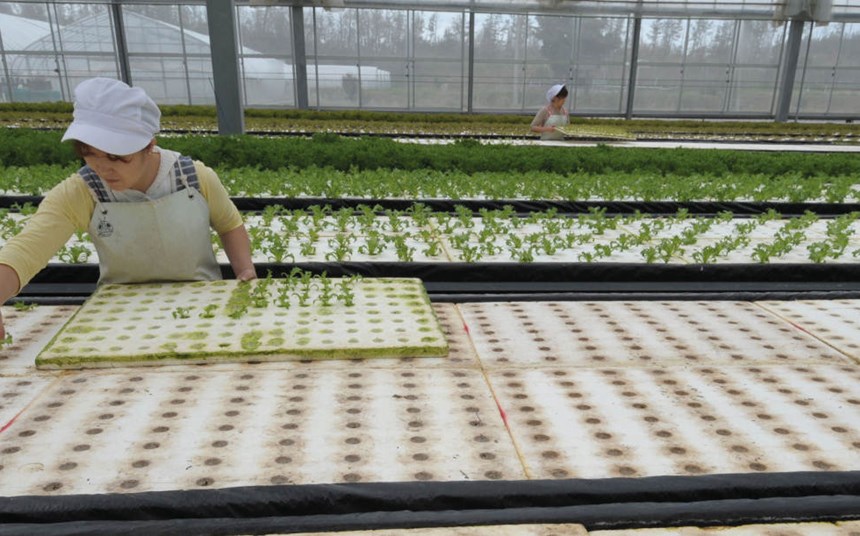 Food for thought on feeding the world

How dynamic companies and inspired individuals are tackling the looming crisis in food production and security.

As the global population continues to rise rapidly, food security is becoming increasingly critical and complex.

The proper supply of and access to nutrition that fulfils dietary needs is a huge challenge.

The Food and Agriculture Organization (FAO) of the United Nations reveals that although global food production meets the dietary needs of our current global population, almost every ninth person in the world is undernourished.

Despite the steady decline in world hunger over the past decade, new FAO figures show the estimated number of undernourished people increased from 777 million in 2015, to 815 million in 2016. This affects approximately 11% of the global population, with the vast majority of the undernourished (780 million people) living in developing regions across Africa and Asia.

“More than ever, significant advancements in science and technology are essential steps towards ensuring global food security,” says Ron Woessner, Head of the Agribusiness Practice at Odgers Berndtson’s Minnesota office, and previously with CHS, now the world’s largest grain, fertilizer and feed cooperative.

According to Woessner, with global population growth projected to reach around 10 billion by 2050 and the impending need to double food production by then, a timely and well-orchestrated implementation of new technologies is required.

Both science and technology have long played a major role in every aspect of the food security framework.

This can be divided into three main categories.

“I heard it said once that a well-fed nation has many problems, a starving nation has just one,” remarks Carl Casale, former CEO of CHS Industries, Fortune 100-listed US agricultural co-operative.

Casale, an agribusiness veteran and former Executive VP and CFO at Monsanto, believes the “tradition-bound” world of agriculture is on the verge of “a perfect storm”. This is thanks to major socioeconomic, cultural and technological shifts, all occurring in parallel.

He adds: “Agriculture has historically been resistant to change, because farmers, owing to the very nature of their work, are incredibly risk-averse. Think about it: they only have limited opportunities to do it right. One wrong move and their entire crop, if not entire farm, could be at risk.

Casale believes the next decade will usher in the kind of transformation that tech startups have wrought on all manner of industries.

“Transformational technology such as blockchain, for example, allows a level of accuracy and traceability that we have never seen until now. That kind of transparency creates major ripple effects on everything from pricing to people’s knowledge about the nutritive value and ethical production of their food.”

In the next article in our series on Food, Science and Technology, we’ll explore the slow rise of GM crops and how precision agriculture is helping farmers succeed like never before.

This article is adapted from an in-depth look at food, science and technology by Natasha D’Souza in the latest edition of the Odgers Berndtson magazine, OBSERVE.

Our experts explain how to navigate challenges and stand out among the competition when applying...
Read
15732