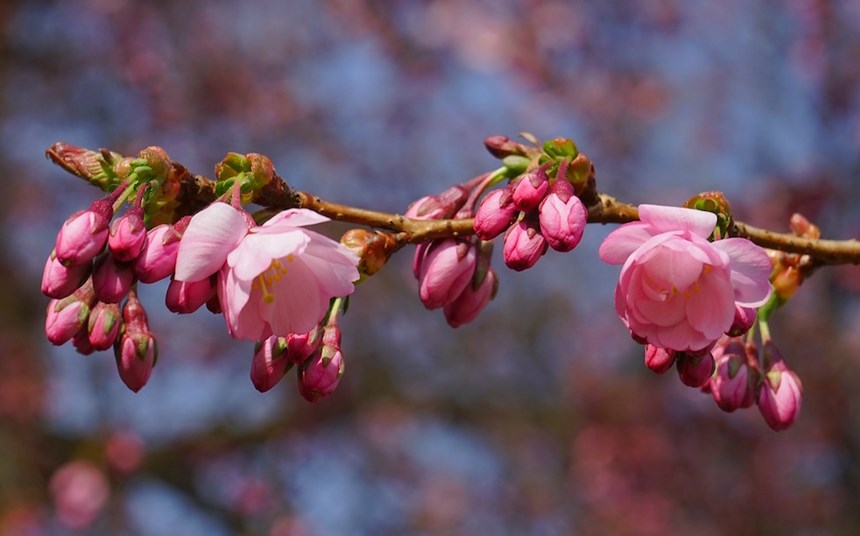 Catch up on the second issue of our monthly Diversity Dilemmas Newsletter here.
Read 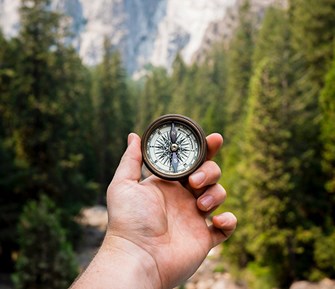 How to navigate purpose and profit: Advice for CEOs