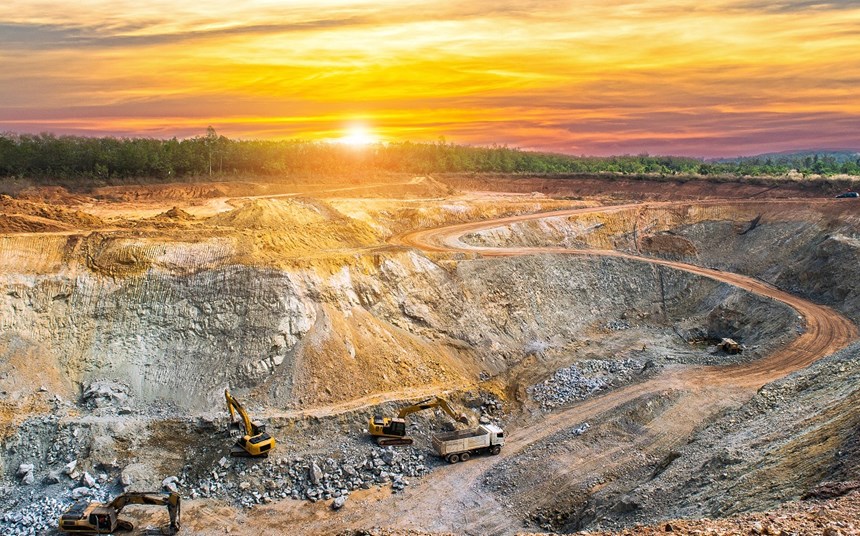 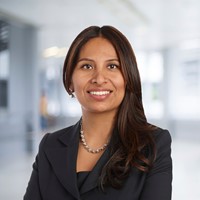 Rosario Astuvilca is a partner, head of the mining practice and a regional diversity leader at Odgers Berndtson. Rob Quinn is a partner and head of the firm’s industrial practice.

McKinsey’s latest study on diversity confirms what many of us already know – that having more women in executive roles is directly correlated with better profitability and value creation. So it’s not surprising that California is about to become the first U.S. state to bar male-only corporate boards. Given the under-representation of female leadership in Silicon Valley, it’s a much-needed move. But technology seems positively progressive when you consider the lack of female leaders within other male-dominant industries. 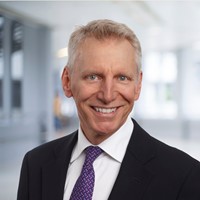 The good news is that these stats are not the whole story. There is a shift happening around the world. Many of the companies we work with in these industries are taking very meaningful steps toward achieving a more diverse work force. Global mining company BHP is a great example of this. In 2016, the company set an aspirational goal: to achieve gender balance by 2025, which became a key driver of the company’s business strategy. With clear key performance indicators (KPIs) in place to measure their progress in attracting and retaining more women, the result has been a 40 per cent increase in female staff, and more than 100 new women in leadership roles.

So, what can we learn from companies like BHP? Here are five factors we believe are key to attracting and retaining more female talent:

Yes, it’s true that there still are not enough women graduating from postsecondary STEM programs in Canada (although it’s getting better each year). It’s also true that there are far fewer women than men with experience working on mine sites or in manufacturing plants. But from our experience as executive recruiters, there are still plenty of qualified female candidates working in these industries who are simply not being considered. We also frequently meet with women from other industries who clearly have the business skills needed to be successful in just about any environment.

Just look at Noreen Doyle, chair of Newmont’s board of directors, who comes from the banking world, or Cynthia Hansen, executive vice-president, utilities and power operations at Enbridge, who moved from finance to line-operations roles, and then gained P&L responsibilities. These women honed their business acumen to become respected leaders in male-dominant industries. To find more women with the same potential, boards and leadership teams must be willing to cast a much wider net, recruiting from across all industries and functions including finance, supply chain or human resources.

While technology and its applications are igniting interest in more young women, industries like mining and manufacturing are still often seen as dark and dirty work – and male-dominant. That’s why businesses must highlight the innovations their companies bring to market and the exciting career opportunities they offer. In other words, you need to work at getting women excited about working for you.

Canadian Manufacturers and Exporters (CME) is doing just that. CME board director Rhonda Barnet says that to achieve its goal of bringing 100,000 new women into manufacturing within five years, it is investing in positive PR. Using female role models within the industry, it is promoting the high levels of career satisfaction among women in manufacturing, as well as lower gender wage gaps.

A Harvard Business Review study found that if you have one woman in a hiring pool of four final candidates, she has zero chance of getting hired. Raise that number to two women and the likelihood of a female hire jumps to 50 per cent – the woman now has an equal shot at getting the job. Clearly, to improve gender diversity, companies need to rethink hiring practices.

We have found that the language used in job postings is key to drawing more female applicants. A study in Forbes found that words such as “collaborative” and “committed” speak to more female applicants, while “competitive” and “dominate” attract more men. Separating critical skills from nice-to-haves is also helpful, as research shows many women will not apply for jobs unless they believe they are 100-per-cent qualified.

Dawn Nigro, an engineering-industry executive, says if the recruitment process fails to surface enough female candidates, companies must go back to the candidate pool and dig deeper to identify qualified female talent and bring them to the table.

MAKE IT EASIER FOR WOMEN TO STAY AND ADVANCE

Of course, getting women into these industries is only half the battle. Keeping them is equally important, as turnover rates are high. That’s why companies need to take intentional steps to ensure retention and promotion, with programs and leadership training that addresses women’s unique challenges.

A great example of this is Goldcorp Inc.’s Creating Choices, an internal training and mentorship program that teaches goal-setting, networking, leadership skills and work-life balance. Since Goldcorp’s Anna Tudela, vice-president of diversity and regulatory affairs and corporate secretary, developed the program in 2010, more than 2,000 women have graduated. Ms. Tudela says 80 per cent of those graduates are speaking up more, report having stronger professional networks and are getting more promotions. The company’s first female general mine manager was a graduate of the program.

We know that women want to work for companies where female leaders are valued, so it goes without saying that companies need more women at the top. That’s why it’s important to be building relationships with high-potential women in other companies and adjacent industries today, so that when board and leadership openings arise, organizations can recruit women into these roles quickly.

Bottom line: Women attract other women. And as Marie Inkster, president, CEO and director at Lundin Mining Corporation, says, “The more companies that can hold up female successes, the more they are showing prospective candidates that the barriers that may exist elsewhere won’t stand in their way.”

This article was originally published in the Globe & Mail

What Bob Bailkoski, Chief Executive of Logicalis Group, has learned that will make a positive dif...
Read
18369