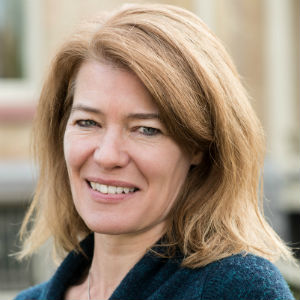 Jayne Stoyles is a lawyer and international human rights advocate. Since September 2016, Jayne has been the Executive Director of Amnesty International Canada. She served as the first Executive Director of the Canadian Centre for International Justice (CCIJ) starting in 2008, and as a member of the Board of Directors of the International Institute for Criminal Investigations since 2011. She is also the Founder & CEO of the new Philippe Kirsch Institute, a social enterprise that provides Continuing Professional Development training for the legal community on human rights-related topics, as an innovative way to help fund CCIJ.

Jayne previously served for several years as the Program Director of the NGO Coalition for the International Criminal Court in New York, a global network of 2,000 NGOs that helped bring about the establishment of the Court and that was twice nominated for a Nobel Peace Prize during her tenure. She was a Senior Adviser to the Institute for Global Policy in New York on issues of human security, UN reform and international justice, provided International Humanitarian Law training for the Red Cross, and taught international law at Carleton University in Canada. She was awarded a lifetime Ashoka Canada Fellowship in 2008, was the 2010 winner of the Walter S. Tarnopolsky Human Rights Award and of the 2010 Lord Reading Law Society Human Rights Award, was named one of Ottawa’s Top 50 People by Ottawa Life Magazine, and has been featured in Canadian legal magazine The Precedent and in the on-line Charity Village Spotlight.