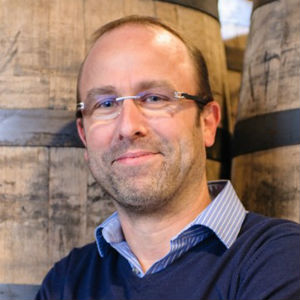 Frederic has an international consumer packaged goods career spanning 18 years, including 16 years in the drinks business, and is a proven commercial leader with an exceptional track record in building great beer brands. He first became involved in the beer industry when he joined AB InBev in June 2006 as Global Brand Director for Beck’s. He then took over as Marketing Director for Benelux & France in 2008, before his appointment to the role of Chief Marketing Officer, StarBev in 2010, with responsibility for Central Europe and the re-launch of Staropramen as an international brand.

With the Molson family’s rich Canadian history and a world-class brewing heritage, Frederic is excited and honoured to join Molson Coors Canada. Frederic is married to Veronique, and they have two sons; he is a keen follower of sport as well as an avid cyclist.