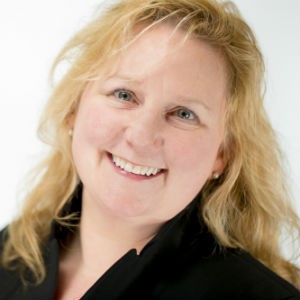 Since taking the helm at Canadian Feed The Children (CFTC) in 2010, Debra has led its transformation from charity to change agent, moving the agency towards a long-term, sustainable development approach while driving excellence in financial transparency and governance—all with the goal of making an increasingly significant and measurable impact in children’s lives in Canada and beyond.

Having led marketing/communications strategy in the private sector before following her true calling into development and humanitarian work, Debra has travelled the globe building partnerships and leading change and innovation. Under Debra’s guidance, CFTC was among the first 45 organizations to be accredited under the Imagine Canada Standards Program, and earned Exemplar status from the Voluntary Sector Reporting Award (VSRA) for Excellence in Financial Reporting Transparency in 2015.

CFTC proudly signed on to The Circle on Philanthropy and Aboriginal Peoples in Canada’s Declaration of Action in 2015 and is committed to support the work of healing and reconciliation through community-led action with our Indigenous allies. Debra was also profiled by The Philanthropist in 2017 as one of Canada’s 150 non-profit leaders.