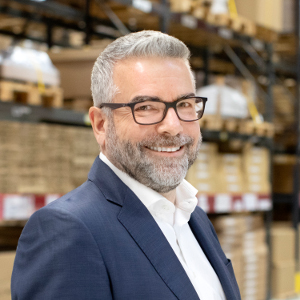 With an extensive career at IKEA, Michael’s journey began with what started as a one-year internship program in 1986. From there he quickly progressed to hold various positions with increased responsibilities at IKEA Canada, and then moved onto IKEA globally where he held strategic leadership roles in Sweden, the Netherlands and the United States. Michael has a passion for retail with a proven track record of driving growth and leading through change on both a country and a global level.