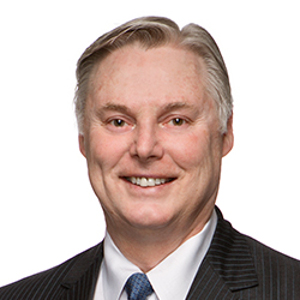 Garth has been a member of the Servus Credit Union family for 37 years, starting as a personal banker and advancing through roles of increasing responsibility, up to and including Chief Operating Officer.

In these roles, Garth led Servus’s retail operations division through rapid growth and expansion. This experience served him well when he was appointed President & Chief Executive Officer in 2009, shortly after Servus became Alberta’s first and Canada’s only province-wide credit union.

Under Garth’s leadership Servus has continued to grow, evolve and prosper for its members and employees. Garth earned his MBA in Financial Services in 2003, was inducted into the Credit Union Executive Society Hall of Fame in 2015 and is a graduate of the CUES Certified Credit Union Director Program.