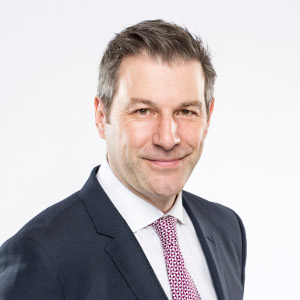 Alexandre L’Heureux is the Corporation’s President and Chief Executive Officer. Mr. L’Heureux joined the Corporation as Chief Financial Officer in July 2010, and held this role until transitioning to the role of President in October 2016.

Before joining WSP, from 2005 to 2010, Mr. L’Heureux was a Partner and Chief Financial Officer at Celtic Therapeutics L.L.L.P. (now known as Auven Therapeutics) and a Partner at Celtic Pharma Management L.P. Prior to that, he developed an extensive knowledge of the alternative investments industry as the Vice President of Operations at BISYS Hedge Fund Services (now known as Citibank - Hedge Fund Services).

He is a member of the Canadian Institute of Chartered Accountants and of the Chartered Financial Analysts Institute.