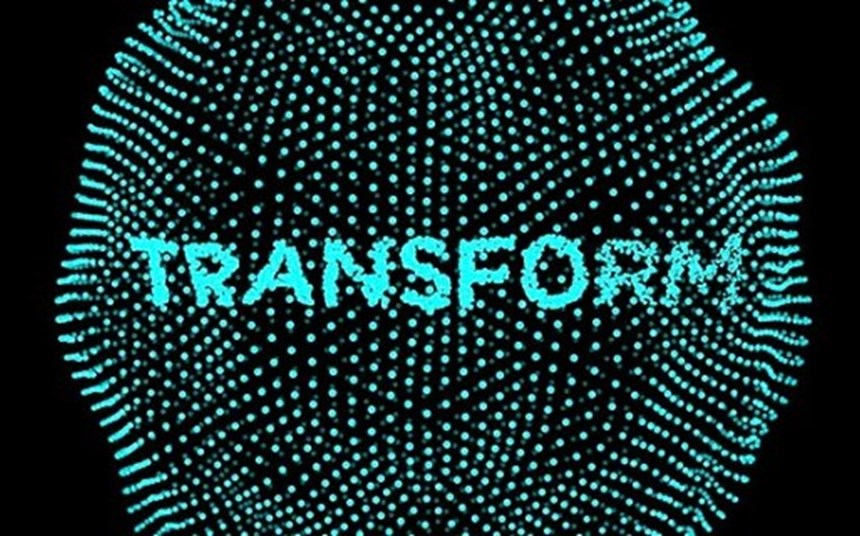 Since we began the Odgers Berndtson / Deloitte annual CPO survey in 2011, the need for stronger investment in talent has never been so clear.

The big picture is unsurprising. While the priorities to reduce cost and manage risk remain high on the agenda, technology and digital-first ways of working are increasingly important for the function and will continue to be so. 75% of respondents this year reported that procurement’s role in the delivery of digital will increase in the future. What may be more surprising is that while 90% of respondents see their industries being digitally disrupted, only 44% feel prepared for that disruption and a worrying 60% believe that their teams lack the skills to deliver on the digital strategy.

For procurement that means, unsurprisingly, the ability to process and take insight from the increasing amounts of data available to us. However 62% of CPOs cited a moderate to large skills gap in analytical abilities which is worrying since 65% of global CPOs surveyed say analytics will have the most immediate impact on the function.

Nearly everyone agrees that talent is the crucial factor to drive performance but the lack of investment in developing talent remains worryingly low. Budgets, uncompetitive salary levels and lacking of will from business are preventing CPOs from investing in new and existing talent. 25% of survey respondents are spending less than 1% on training budgets for example. I would encourage organisations to develop and promote internal talent through training and mentoring.

Looking at the survey findings it seems inevitable that function is going to have to change beyond bridging the talent gap. With the greater demand for digital skills but a supply issue in talent and training development, it is more likely now that the traditional procurement model will need to change in order to meet growth, cost and risk objectives.

To discuss what those changes might look like and, crucially, what you should be doing to adapt, I will be hosting a webinar Thursday 2nd March, 9am GMT with Deloitte’s Lance Younger, UK Head of Sourcing & Procurement.

View highlights of the survey in this infographic, here:

In times of crisis, leadership is more important than ever. No surprise there. But it’s not leade...
Read
12654