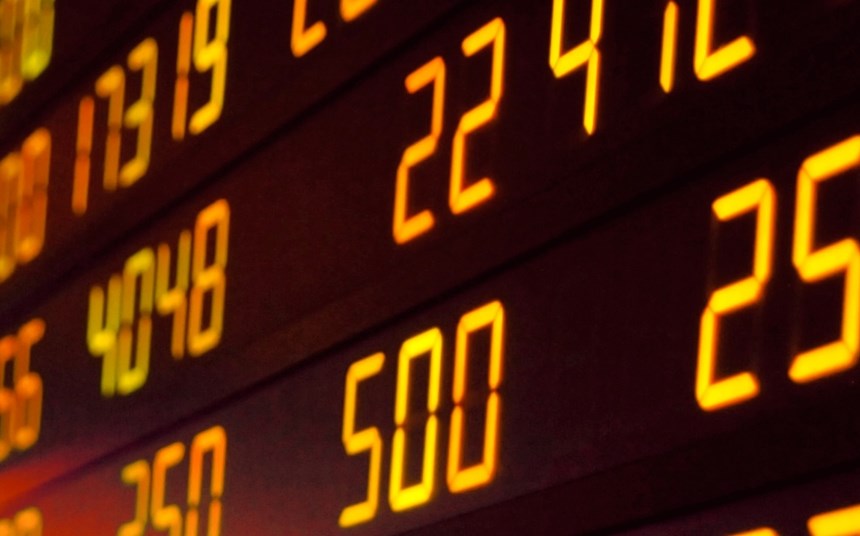 Finance chiefs are on the frontline of tough decisions over automation to help boost the productivity as UK businesses struggle with the “Brexit effects” of a falling currency and rising inflation and import costs, according to Odgers Berndtson.

The majority (75%) of over 200 finance chiefs responding to a recent poll by the firm expressed concerns about the drop in sterling and rising import costs since the UK referendum on Brexit. This is an ongoing issue, with two-thirds unclear over how their companies should respond moving forward. 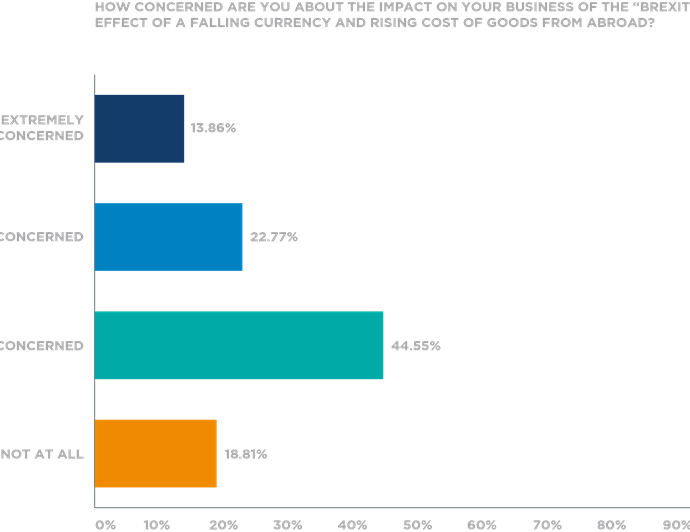 “The mood amongst heads of finance is undoubtedly cautious, which presents the government with quite a challenge in the Budget if it hopes to address productivity by stimulating companies to invest,” said Mark Freebairn, Head of the Finance practice at Odgers Berndtson.

“Finance heads have already cut out most of the fat, so now face more challenging decisions such as whether investing in robots or automation could boost productivity and growth – but unfortunately that may be at the cost of public controversy over job losses at a challenging political time,” he added.

“CFOs find themselves on the frontline of decisions about automation, which is a challenging issue not just for business but also society,” Mr Freebairn said.

“Balancing finance and wider ethical issues never used to be a core requirement for finance leaders but, increasingly, we may see that changing.”

Uncertainty amongst finance chiefs may stem from a reluctance to take decisions which may damage their company’s reputation. Over 90% of respondents expressed concern at a potential loss of public trust and in their business. Despite this, fewer than half (45%) said the matter was only “occasionally” discussed in board meetings, whilst a further 25% noted it was coming up increasingly often. 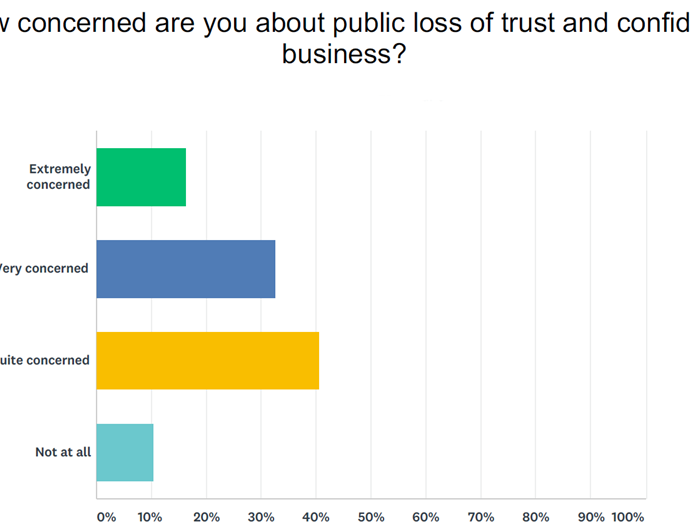 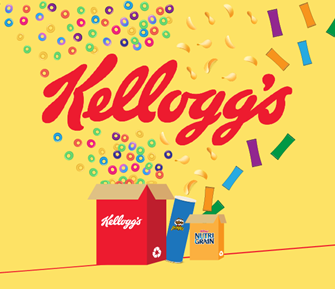