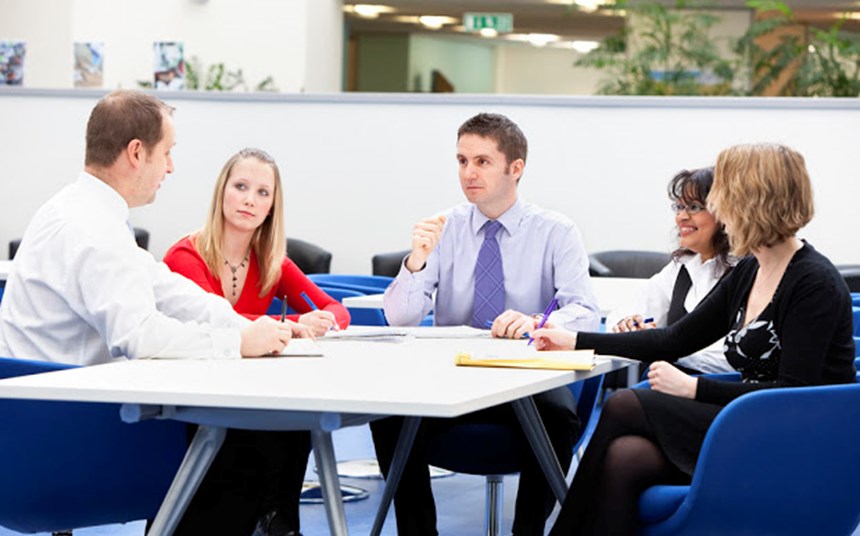 Amid the widespread dialogue on the lack of female representation on Canadian boards, the Canadian Board Diversity Council (CBDC) today released its 2013 Annual Report Card (ARC). The only report of its kind, the ARC is Canada’s sole source for research on the state of corporate board diversity. The report indicates that Corporate Canada’s overwhelming support for greater board diversity is not translating into action. CBDC explains the current discrepancy isn’t due to an absence of qualified candidates – it’s due to a lack of demand.

The report’s findings underscore corporate director support for current initiatives by the federal and Ontario governments to increase the number of women serving on Canada’s corporate boards. It shows FP500 directors are ready for government action to drive change: when asked if they supported government action, 62 per cent said yes. Most directors prefer the ‘comply or explain’ approach (54 per cent) over prescribed quotas, which only eight per cent support. This research was conducted in July 2013, prior to the release of the Ontario Securities Commission’s Staff Consultation Paper, Disclosure Requirements Regarding Women on Boards and Senior Management, and informed the CBDC’s comment letter to the OSC.

“Canada is a nation that counts diversity as one of our greatest strengths and, in order to realize our potential for growth, it is imperative that organizations commit to increasing the diversity of our business leadership,” explained Bill Thomas, CEO and Senior Partner at KPMG LLP, a co-sponsor of the Fourth Annual Report Card. “In today’s globalized market, it is necessary to have a diversity of perspectives and experience in order to benefit from effective and balanced decision making.”

Based on year-over-year data, the report shows FP500 female board representation is now at 15.6 per cent (up from 14.4 per cent in 2012), increasing at such a slow pace that gender parity will not be reached until roughly 2097. The Council’s definition of diversity goes beyond the traditional board definition of diversity to include such considerations as ethnicity, gender and aboriginal status. Despite visible minorities making up over 16 per cent of Canada’s population, 38 per cent of whom report having a post-secondary degree, their representation in Canadian boardrooms is staggeringly low. Disturbingly, this year’s survey shows a decline from 5.3% in 2010 to 3.4% in 2013 in visible minorities, of FP500 directors on a self-reporting basis. Aboriginal (including First Nations, Inuit and Métis) board members increased slightly from 0.8% to 1.3%. Persons with disabilities fell from 2.9% to 2.1%. This is not a new phenomenon; data on representation of Aboriginal peoples and visible minorities has remained stagnant since 2010.

“The lack of diversity on Canadian boards is an important economic issue that affects the prosperity of all Canadians. The pool of diverse board candidates is large and only growing, but there seems to be a lack of demand or leaders willing to take the first steps to identify directors beyond their own networks who aren’t necessarily CEOs,” said Pamela Jeffery, Founder of the Canadian Board Diversity Council. “Numerous reports have demonstrated the tangible value of a diverse board, yet we aren’t seeing significant change.”

Sentiment is not translating into action

“The significant increase in responses to the 2013 Canadian Board Diversity Council annual survey reflects the increasing attention directors are paying to diversity on their boards,” said Dr. Michael Bloom, Vice President, Organizational Effectiveness and Learning at The Conference Board of Canada, which undertook the survey on behalf of the Council. “Yet, the survey’s results yield a sobering picture of the slow pace of change around the boardroom table.”

A call to action

CBDC is calling on Corporate Canada to take steps to change the composition of its boards so shareholders can benefit from its extensive talent-pool of qualified board candidates. Its vision is to see the percentage of FP500 board seats held by women rise to 20 per cent by 2015 and 30 per cent by 2018.

Boards can easily begin to diversify by taking small steps, like considering three board-ready diverse candidates for each open board seat, replacing at least one of every three retiring directors with a director of a diverse background, or partnering with the Council to obtain support for board diversity efforts” said Jeffery.

Other interesting findings include:

The Conference Board of Canada undertook the survey on behalf of the Canadian Board Diversity Council. The survey was distributed in July 2013 to the board chairs and directors holding the 3,771 FP500 board seats. To conduct the FP500 survey, the CBDC compiled a list of every director serving on an FP500 organization. This list was created through a review of public data filed with the Canadian Securities Administrators (CSA) via the System for Electronic Document Analysis and Retrieval (SEDAR) for publicly traded companies and a review of publicly available information for FP500 companies, who do not file information with the CSA. An individual serving as a director of two boards received two surveys. The survey was completed by 377 FP500 board members in July/August 2013. This is a robust sample of FP500 directors and results are accurate within +/-4.79% at a 95% confidence level. Respondents come from 191 of the FP500 companies. These companies include 49 of the top 100 companies as listed on the FP500. In addition, the FP500 Industry Codes were used to match companies against the North American Industrial Classification System (NAICS).

About Canadian Board Diversity Council

The Council is the leading Canadian organization advancing diversity on Canada’s boards. Founded in 2009, the Council has since grown to 51 Founding and Corporate Member organizations that support greater corporate board diversity. The Council's definition of diversity expands the traditional board definition of industry experience, management experience, functional area of expertise, education, geography and age to also include such considerations as ethnicity, gender and aboriginal status. The Council is calling on boards to: i) consider three board-ready diverse candidates for each open board seat; ii) Replace at least one of every three retiring directors with a director of a diverse background; and iii) Encourage individual directors to act as sponsors of high-potential executives who have the requisite skills and credentials to serve on an FP500/TSX60 board.

In a transformed hiring situation, there are steps you can take to de-risk the process and secure...
Read
6024