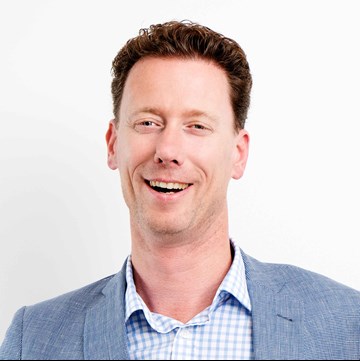 In 2018 Jeroen Beijer became the GM for LEGO Middle East & Africa which caters for around 20 markets in the region through a hub in Johannesburg and a newly established MEA headquarter in Dubai. Jeroen joined the LEGO Group in 2015 in the role of Vice President Commercial Market Operations as part of the EMEA Market Group based in the London. Prior to joining LEGO, Jeroen has had a broad career at Philips where he worked in Amsterdam as Senior Director Corporate M&A, Joint Ventures and Post Merger Integrations as well as Director Marketing Improvement in the Philips Consumer Lifestyle division.

Jeroen started his career in the Johnson & Johnson Medical Device business and assumed increasingly senior roles in Supply Chain Management and was based in Groningen, Brussels and Miami. Additionally he started and ran a small online tech start-up and has advised several SME’s. Jeroen is a certified LEAN/6 Sigma Master Blackbelt and has an executive education from INSEAD.