The following CEOs participated in our CEOx1Day project for 2020 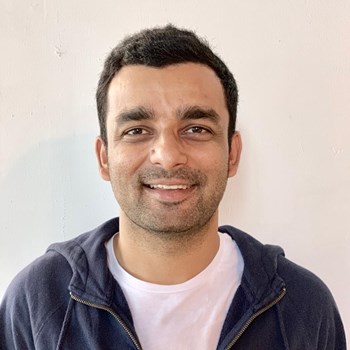 Faraz Khalid is the Chief Executive Officer of noon.com, is a joint venture between the Kingdom of Saudi Arabia’s Public Investment Fund and Mohamed Alabbar. noon was founded with the mission of building an ecosystem of homegrown digital companies from the region, for the region to safeguard the future of the Middle East’s digital landscape. 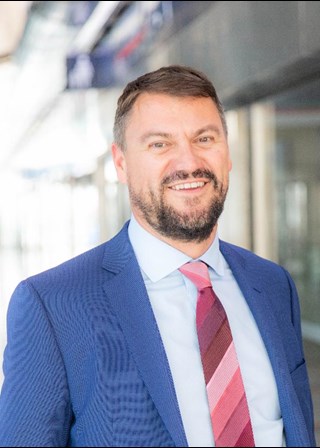 Phil joined Serco in April 2019 and since his appointment, he has repositioned the business in alignment with a new strategy to continue its growth trajectory.

Under his leadership, Serco’s 5,500 strong employee base across the Middle East manage people, assets and data with the support of the latest technological solutions in the transport, defence, healthcare, justice and immigration sectors. 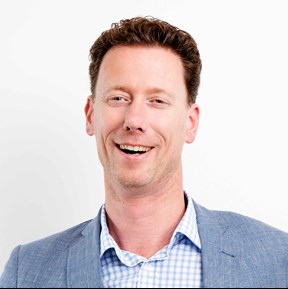 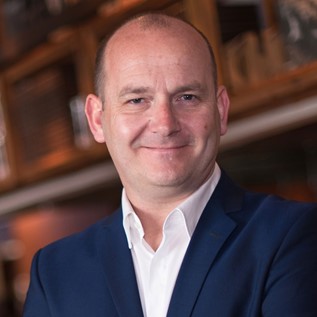 A global leader, restaurateur and truly customer-focused operator, Tyrone is the Chief Executive Officer for Alabbar Enterprises, a Parent Company of fifteen Retail and F&B brands operating across the UAE.