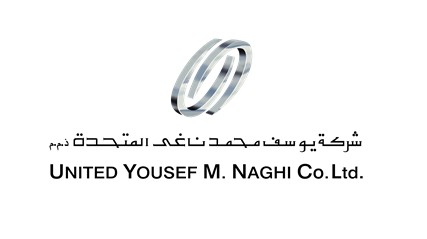 Before United Naghi, KMD was the CEO of NADEC from 2015 to mid-2019 where he helped the company to become the second biggest Dairy company in MENA. Also, KMD has been the CEO of Extra from 2013 to 2015 making eXtra the undisputed Market leader in Consumer Electronics Retail achieving USD 1 billion Sales and operating 40 Stores in GCC. Furthermore, KMD worked as CEO in the automotive dealership sector with Toyota distributor in Qatar and Al-Jomaih Automotive Company (the largest General Motors dealer in MENA) where he turned around the business in 2 years.

Prior to that KMD worked in the Dairy industry for more than 8 years as the Managing Director of DANONE Middle-East where he doubled the business during his tenure. He also worked in Fast Moving Consumer Goods for 11 years with P&G where he held a variety of senior management positions in Manufacturing and Marketing in Morocco, France and Saudi Arabia before becoming Marketing Director of P&G Morocco.

KMD has an engineering degree from "Ecole Centrale de Paris".