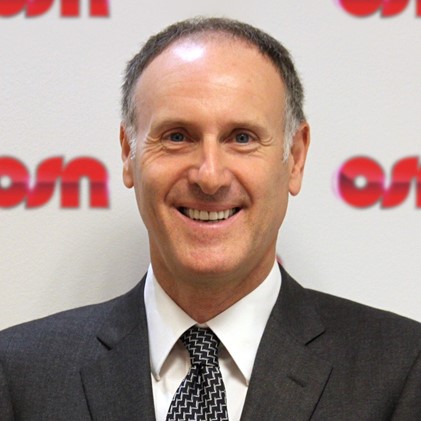 Having served as OSN’s non-executive director since 2015, Martin will drive the company’s strategy through its next era of growth.

He has a proven track-record in fast-growing companies and the ability to drive transformational change of businesses.

Martin was the Chief Financial Officer of The Football Association (The FA) in the UK, prior to assuming command at OSN.

He was formerly the lead non-executive director of The Department of Energy & Climate Change (UK) and has previously served as a board member and chair of the Audit Committee for Satellite Information Services (SiS) Ltd and The London Organising Committee of the Olympic Games and Paralympic Games, and for Kabel Deutschland in Munich.