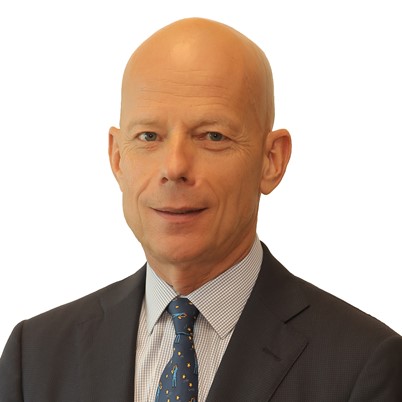 Yves joined Nestlé in 1984 and has held various leading positions in markets such as Japan, Sri Lanka, Hong Kong and Vietnam. In 1991, he was appointed Country Manager of Nestlé Singapore, and became Commercial Director of Nestlé Philippines in 2001. He was Vice President of Nestlé S.A. between 2003 and 2004 and Market Head for Nestlé Southern African Region between 2004 and 2009. In October 2009, Yves relocated to the Middle East, becoming the Chairman and CEO of Nestlé Middle East.

Yves is a graduate of the HEC Business School in Lausanne, Switzerland. He is married with three children.