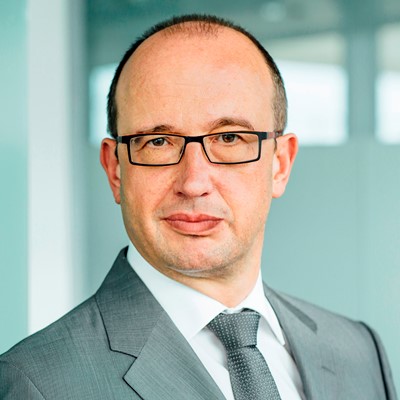 For two years, starting 1997, he was located at the Siemens Southeast Asia headquarters in Kuala Lumpur, Malaysia, promoting the Industry Sector’s Digitalization business in the region. In 2001, Siersdorfer took over the global responsibility for Manufacturing Execution Systems within Siemens AG in Erlangen, Germany. In this position he focused on digital plant optimization, covering a wide range of industries, including oil and gas, food and beverage, power generation, chemicals, automotive, and manufacturing on a global scale and particularly in the Americas, Asia Pacific and Europe.

In 2004, he was appointed Executive Senior Vice President for fossil power generation for Europe, Africa, Middle East and India. Two years later, he became President and CEO of the global fossil energy solutions business within the Siemens Power Generation division.

In his free time, Siersdorfer enjoys golfing, jogging and music in a great variety.